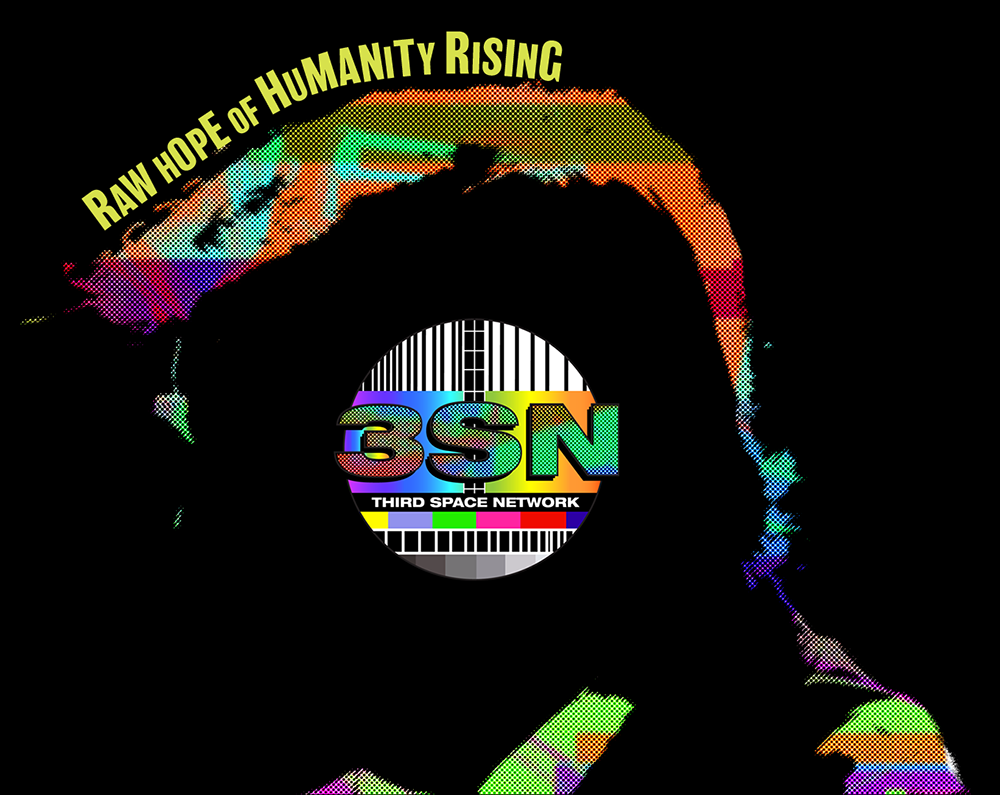 The hijacking of democracy through intentional manipulation of the levers of power, thus undermining systems of government and the voice of the people.

A series of public dialogues entitled Raw Hope of Humanity Rising will be web-conferenced via the Third Space Network from the American University Museum in 2020. Four Interdisciplinary panels made up of artists, activists, curators, scholars, media critics, cultural and government officials will engage in participatory online roundtables during the run-up to the 2020 presidential election.

Raw Hope of Humanity Rising is intended to address critical arguments emerging in the current political climate, in which hope is as raw as our democracy is faltering. These arguments concern core principles of democracy that are increasingly challenged, in which freedom of the press is threatened, elections are undermined, and constitutional guardrails are pushed to the limit. In the current climate of fear, tribalism, disinformation, abuse of power, and the abandonment of democratic ideals, we see a steady erosion of the most fundamental qualities of humanism and embrace of the common good that binds us all.

We ask: can art actively mediate political turmoil to bring new insight and perspective to partisan conflict that is gripping the country? To this end, Raw Hope of Humanity Rising proposes a much-needed public conversation that transcends boundaries between the arts, media, and government: critical to illuminating the complex social, cultural, technological, and political issues we face. We intend to extend this conversation even further, using the Internet as a platform that invites online audiences across the third space to be involved in civic engagement that is freely accessible, participatory, and global.

These panels are free and open to all, no RSVP required. For more information and a list of panelists, visit: thirdspacenetwork.com/raw-hope